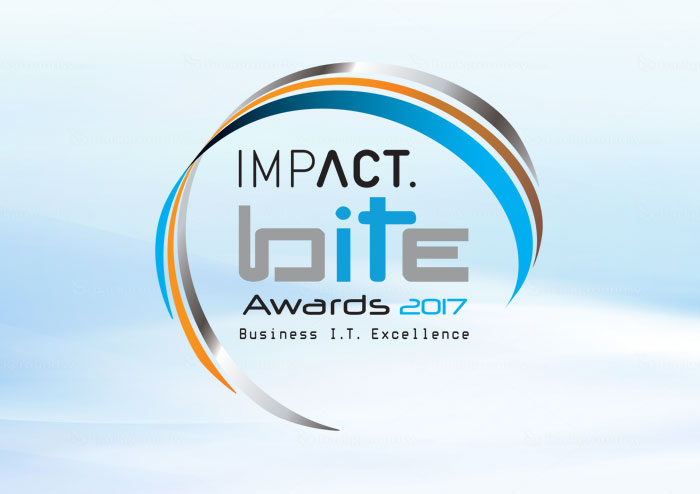 For the sixth consecutive year, the awards took place on Thursday, June 29, 2017, at the “Blue” venue in Agios Kosmas.

The purpose of the awards, which was actively supported by IMPACT, was to distinguish the development of Greek business through technology, the continuous effort to recognize leading Greek companies in an era of multidimensional challenges.

The ceremony was attended by more than 500 senior executives and awarded more than 80 innovations and best practices/management of ICTs, 37 of which were Gold category. The nominations were from companies and organizations that have successfully utilized information systems that support their business strategy and the excellence in IT and Communications companies for the strategy and innovations they implement for their business development. For the first time, the company’s corporate video was launched, promoting the new WeDoConnect electronic services platform and IMPACT’s vision, which is ideally in line with the event’s purpose.

The awards to companies for the Best Use / Utilization of ICTs, Section: Operational & Business Applications were awarded by the Technical Director and shareholder of IMPACT, Mr George Chalkiadakis, who had the honour to congratulate many companies for their practices in the field of technology. As a title sponsor, IMPACT drew two big technology prizes and a trip to Rome where everyone in attendance participated after participating in a small e-Invoicing Knowledge Quiz. The ceremony was followed by a drink, entertainment and congratulations to the winners, in the extraordinary venue “Blue” in Agios Kosmas.